The UK is a digitally advanced nation 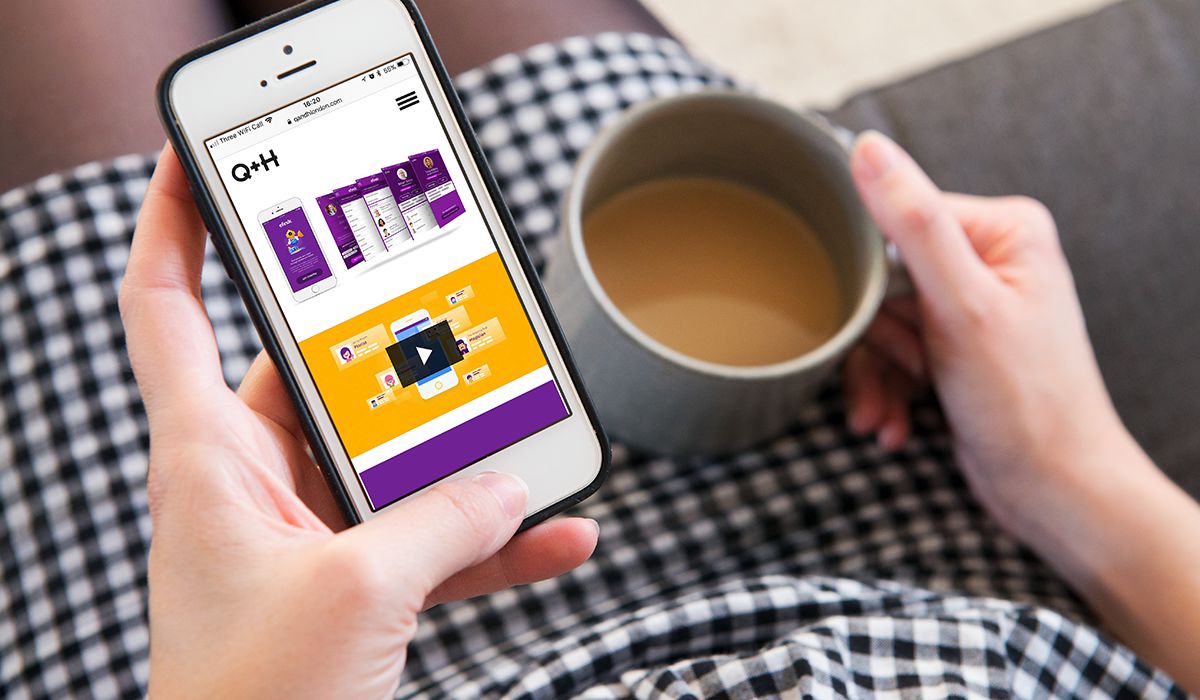 At Q+H we have seen the digital world evolve and be embraced by our clients over the last 8 years. We have had to learn to adapt to keep on trend with how audiences are accessing content and make sure there is a digital first strategy where relevant. eMarketer, the digital research company, has just launched a new report that gives insight into the UK digital market and here are some of the topline findings. Most interesting is that nearly 15% of the UK population only access the online world via their mobile device.

The UK is one of the most digitally advanced markets in the world. This year, 54.8 million people, or 82.6% of the country’s population, will access the internet regularly.

• The UK internet audience will see slow growth in 2017, climbing 2.4%. eMarketer has slightly increased its projection for the overall number of UK internet users throughout the forecast period, based on data showing higher-than-expected usage among those ages 45 and older.

• There will be 42.5 million UK smartphone users this year. While gains will continue to slow through 2021, two-thirds of the UK’s population will own a smartphone by 2019. A majority of growth will come from older people upgrading their features phones, encouraged by affordable models, improved device functionality and larger screens.

• At least 35.6 million people, or more than half of the UK population, will use a tablet at least monthly in 2017. But growth is leveling off: The UK’s tablet audience will increase just 3.1% this year and slow throughout the forecast.

• Instagram and Snapchat continue to grow quickly in the UK. Instagram’s user growth will outpace Snapchat’s, increasing 34.8% to 16.7 million users in 2017, while the latter will jump 20.2% to total 14.0 million. 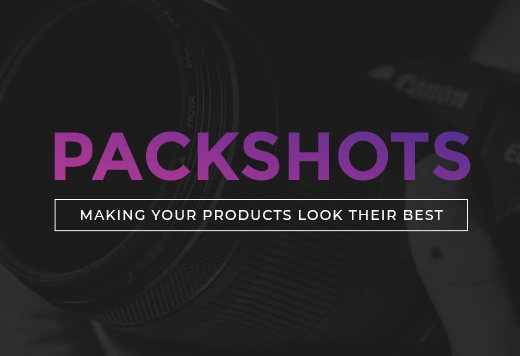 Packshot Photography & CGI
Your packaging is the most direct link you have with your customers. It is the culmination of the brand and as such is extremely important, at Q+H we lots of experience designing packaging that stands out...
Inspiration 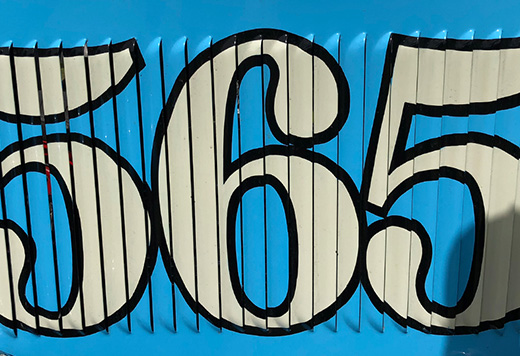 Cars, Bikes + Type
I love anything with an engine. The speed, the sound and smells, the engineering, craftsmanship and of course the styling. Old and new all fascinating and ever changing...
Inspiration 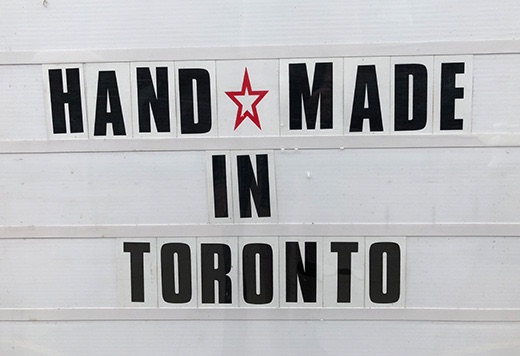 Canada in type
I really didn’t know what the design scene was like in Canada. It’s a real mix of old and new, which I loved actually. Some of the cool older original type is still around...
Q+H London Limited
33 Fitzroy Street
London W1T 6DU
+44 (0)20 3301 0440